Instructions – Sow seeds indoors ¼” deep. Tomatoes are sensitive to freezing temperatures, so wait to transplant outdoors until the soil is warm. Plant in full sun.

There are no reviews yet.

Only logged in customers who have purchased this product may leave a review. 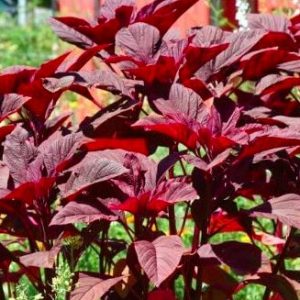 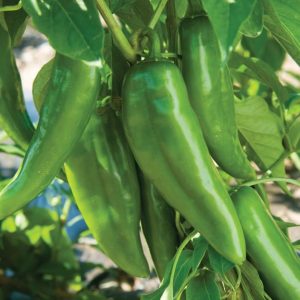 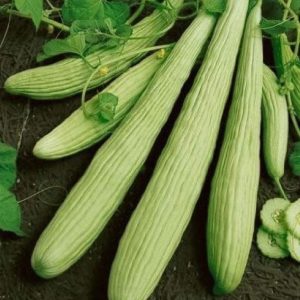 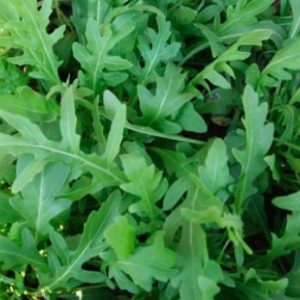 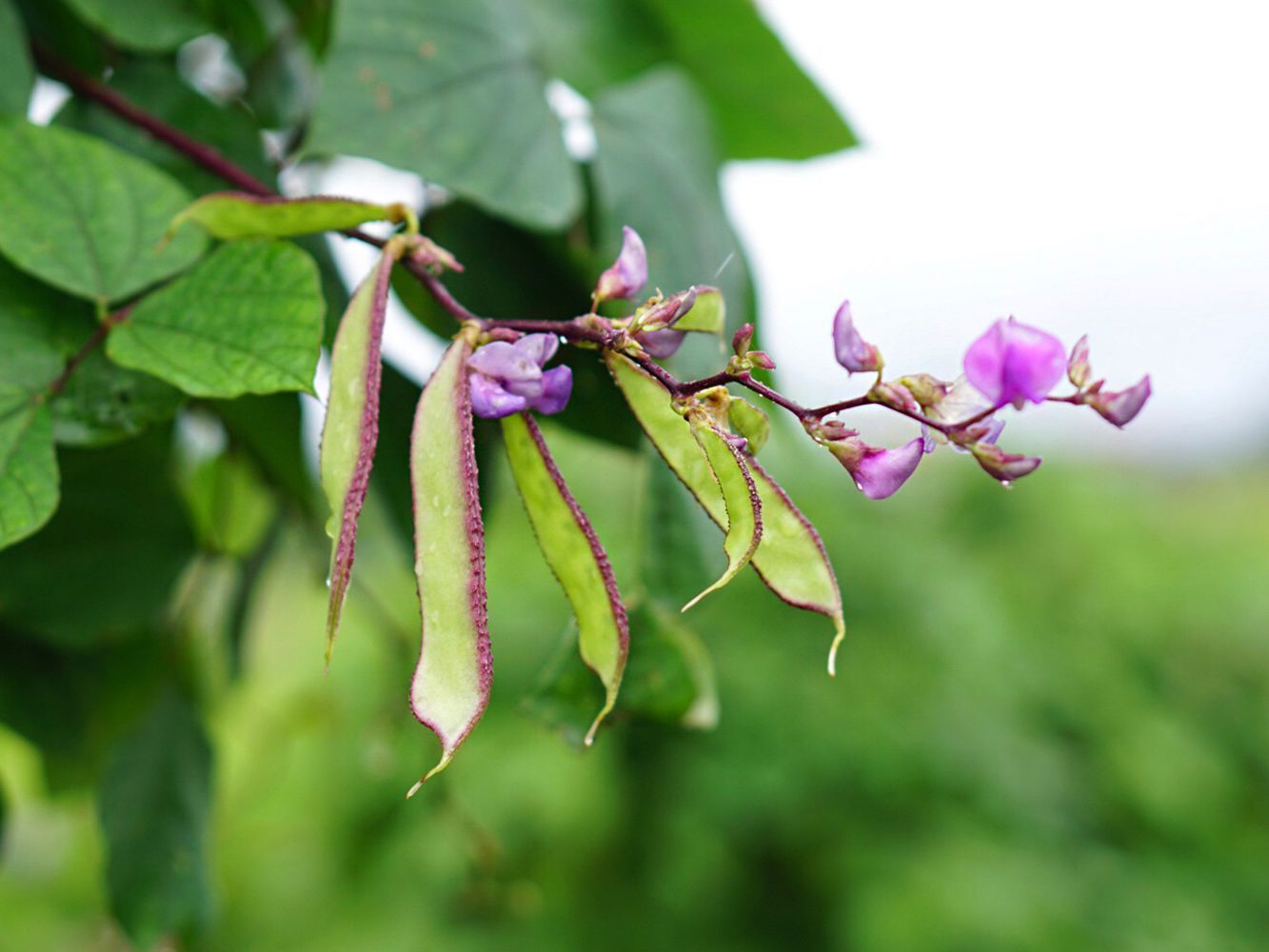 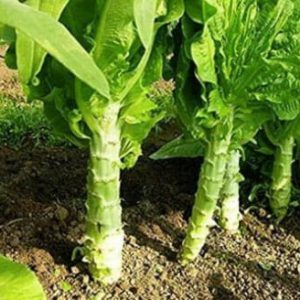 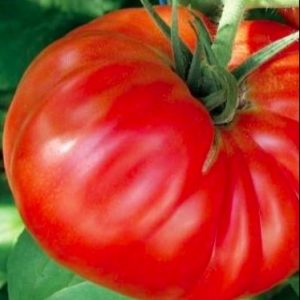